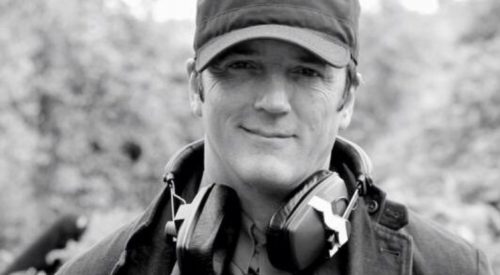 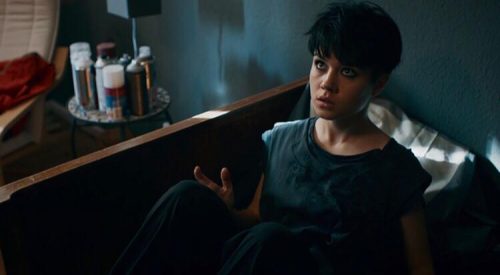 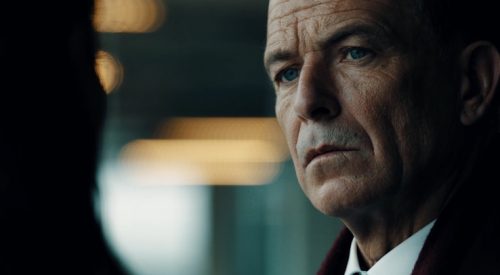 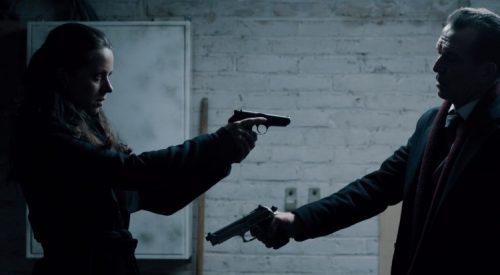 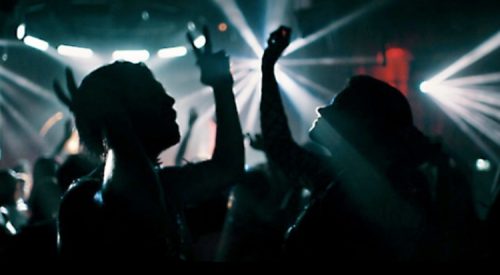 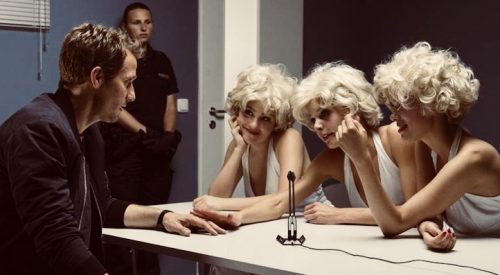 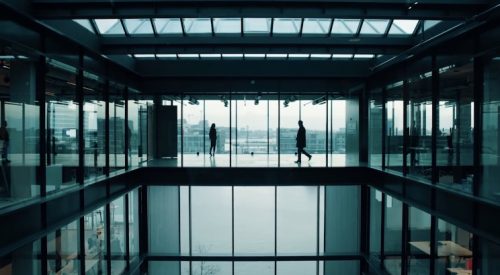 He started his film career in the Philippines, where he worked as an actor-stuntman on 15 international movies, including
BORN ON THE 4TH OF JULY, RETURN FROM THE RIVER KWAI and DELTA FORCE 2.

Since completing his directing studies at the Munich Film School (HFF), Peter has worked as a freelance director for commercials and high quality image films, receiving numerous international awards. His film FOLLOW THE SUN for the client Siemens, received 13 festival awards.

His short film POSITIVE PROGNOSIS won Best Foreign Film Award at the Los Angeles Short Film Festival and qualified him for the OSCAR Consideration List in 2009.

Peter worked as the 2nd Unit Director on the feature film YOKO released by Sony Columbia.

He directed 2012 his first feature film, the German and Austrian Co-Production MEDCRIMES, for the TV channels ORF & RTL.

2015 Peter directed the complete first season (6 episodes) of the new international crime series CAPE TOWN set in South Africa. The series are based on the best selling novel DEAD BEFORE DYING from Deon Meyer. Produced by All-In Productions and Out of Africa Entertainment. An AMAZON PRIME series.

2019 he directed the feature film ‘DER TOD IST GROSS’ for Novafilm Berlin/ZDF, which will be released in 2020.