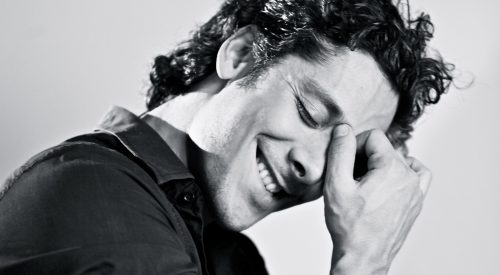 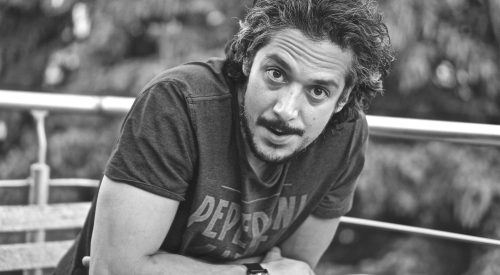 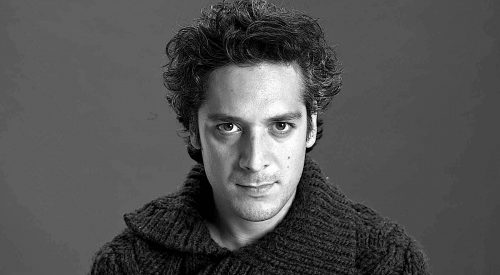 Erkan Acar was born in Berlin in 1978, however, his parents are from Bursa, Turkey.  As a movie fan he started making short films and videos in 1999. After graduating from school he worked several jobs in order to save money and buy professional film equipment which he used to establish his own equipment rental. This way he had the necessary tools for his own projects. In 2008 he founded “Movie Stuff”, an equipment rental as well as production company. This quite unconventional model allowed him to bring music videos, commercials, short films and movies to life. In 2011 Acar sold his entire equipment to focus completely on producing. This venture resulted in the co-production of “Schneeflöckchen” partnering with Lopta Film and Ventaro Film. Shortly after Erkan produced and directed his second movie “Ronny & Klaid”, which premiered at the filmfest munich in 2018. His third movie as a producer “The Witch and the Ottoman” was also co-written by Acar. Erkan was starring in both “Schneeflöckchen” and “The Witch and the Ottoman” as one of the main characters.